The spectacular rise and fall of the International Professional Volleyball Association, which existed between 1975–1980 complete with “party lifestyle,” rocking arena matches and stars on the court and in the stands, is chronicled in this Michael Jacobs-directed film. This is Jacobs’ third 30 for 30 for ESPN. His keen eye for story and love of sport serve to make this film a highly entertaining and surprising romp. Bump and Spike premiered at Tribeca 2017 in the shorts program and will air later this year on ESPN. 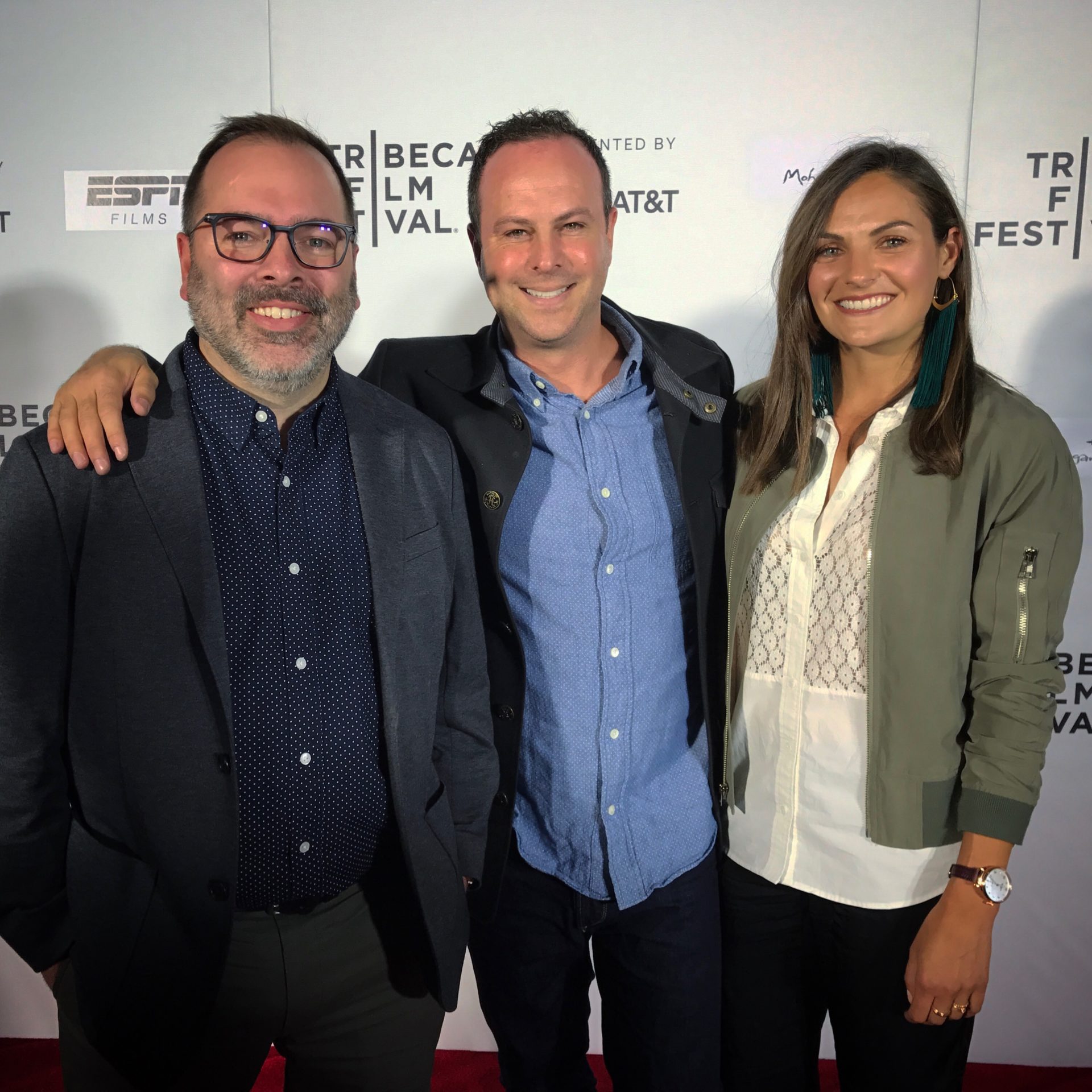