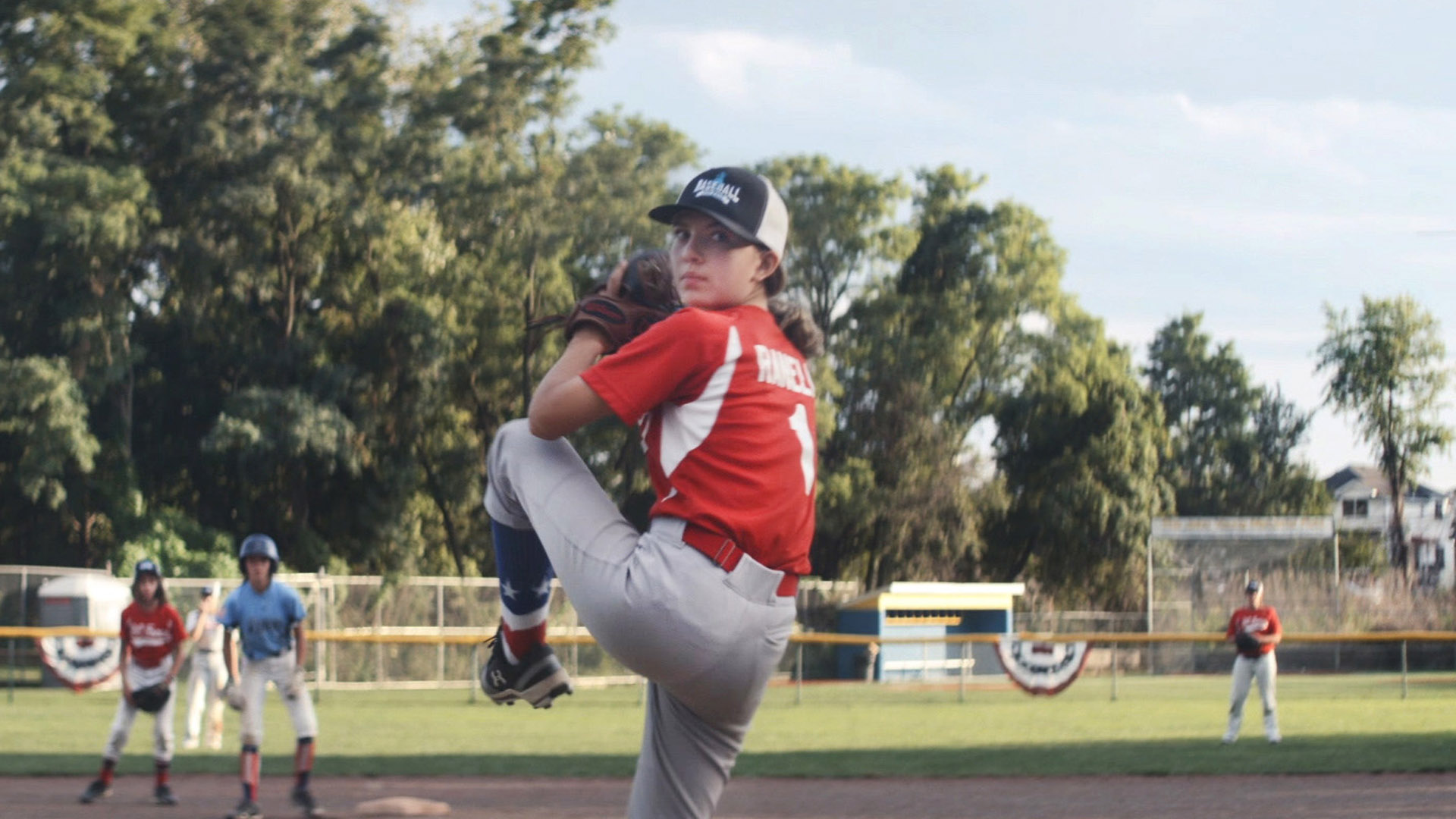 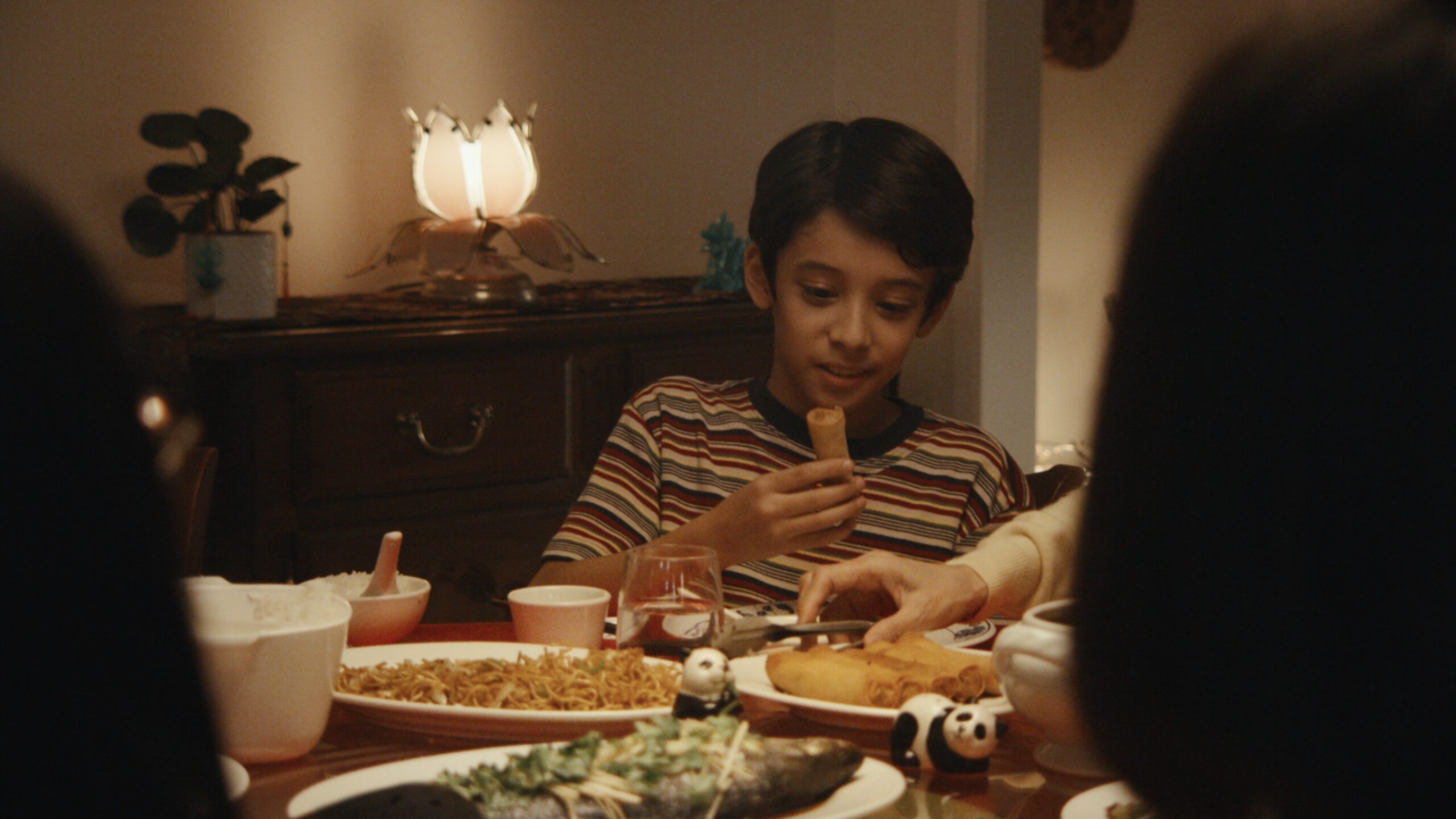 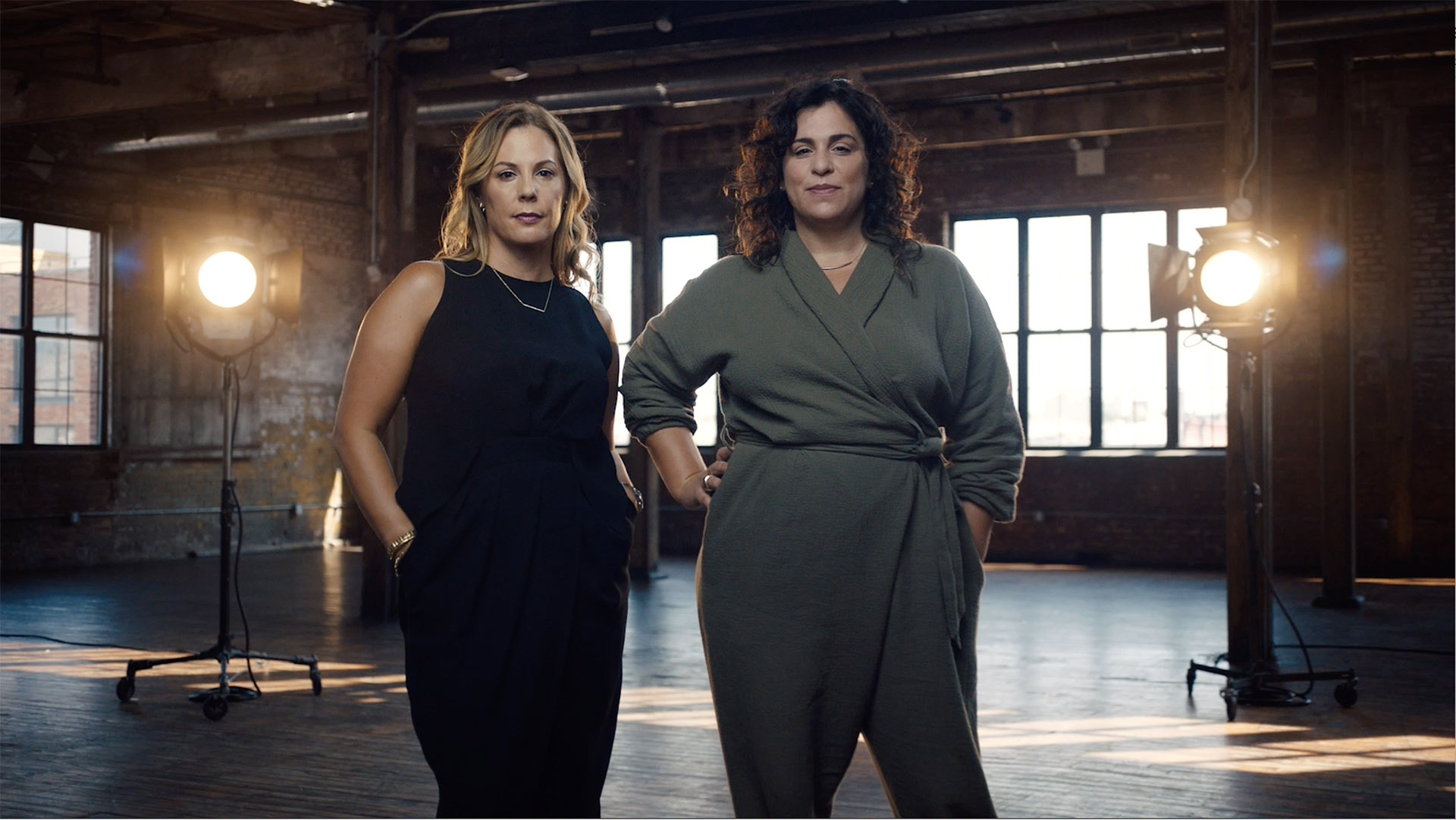 Bank of AmericaYou’re Gonna Know Me 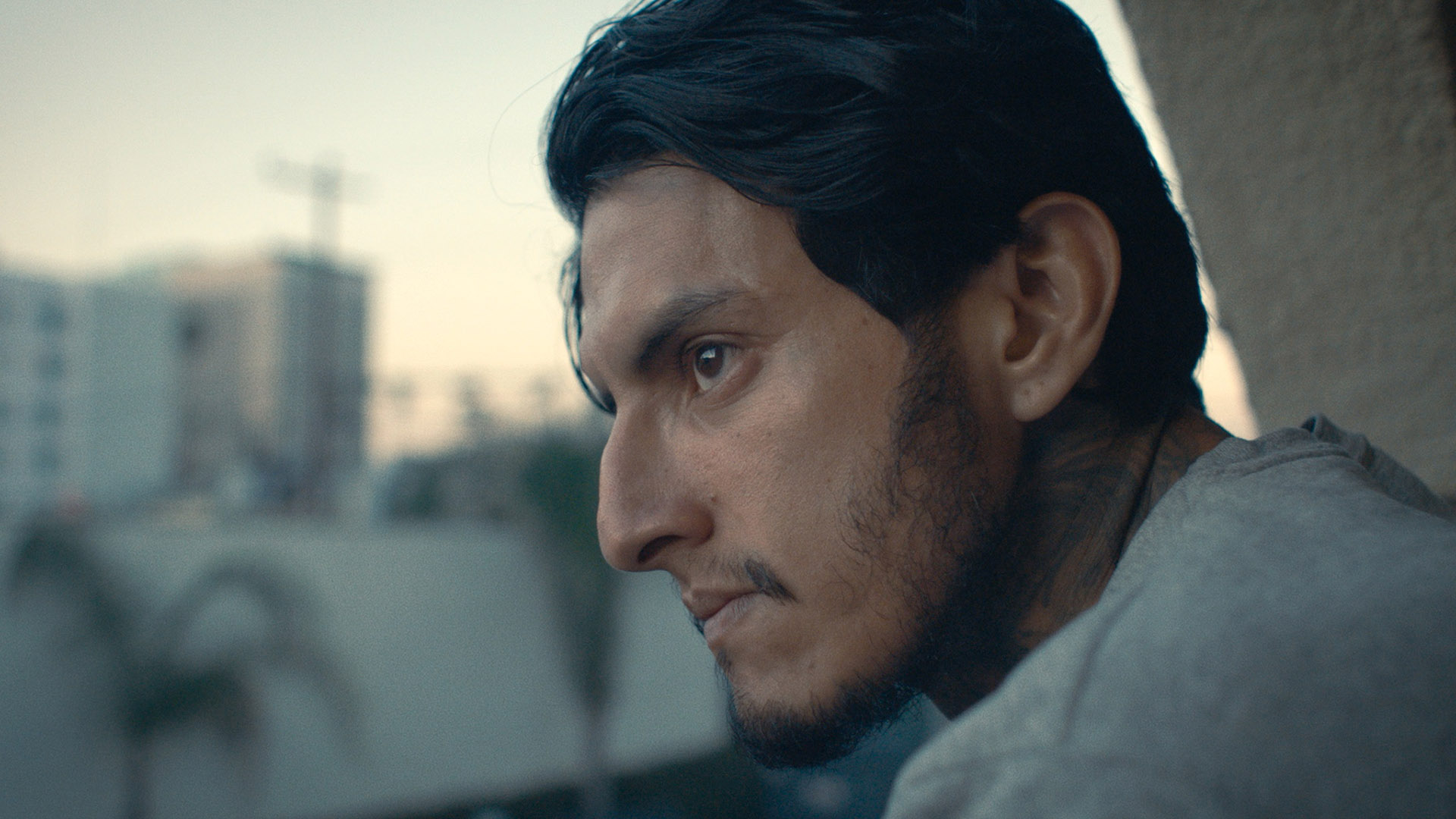 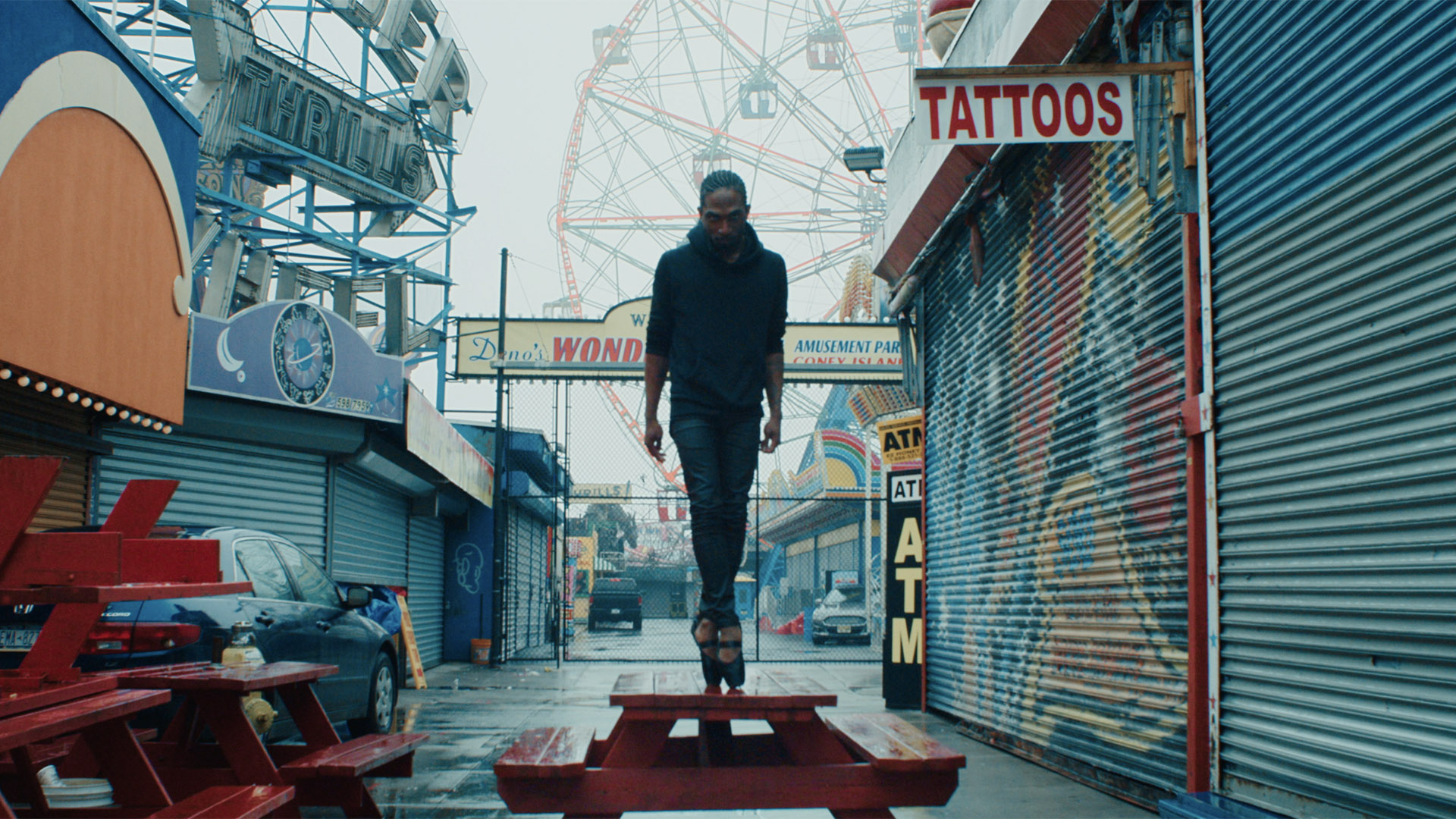 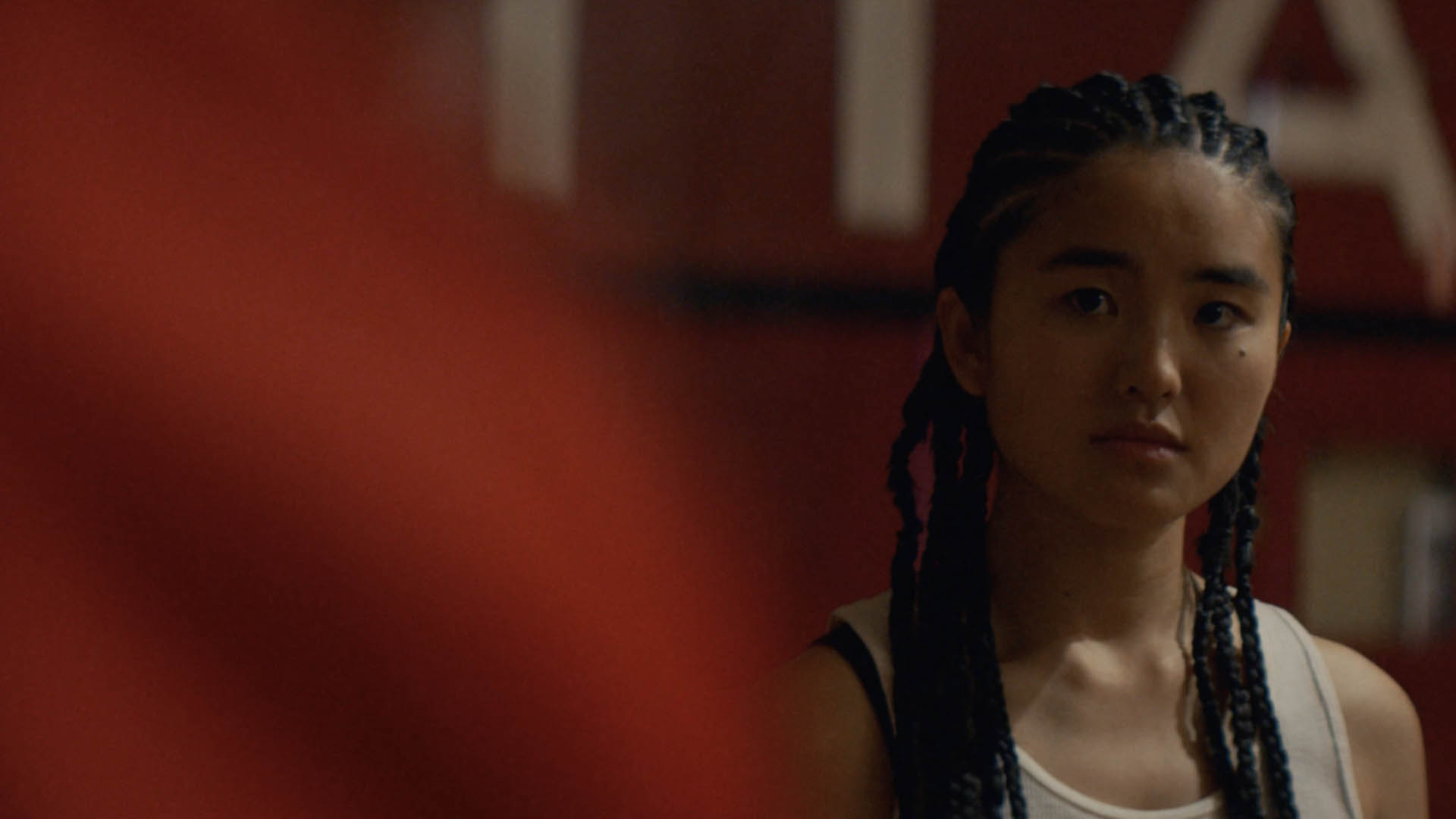 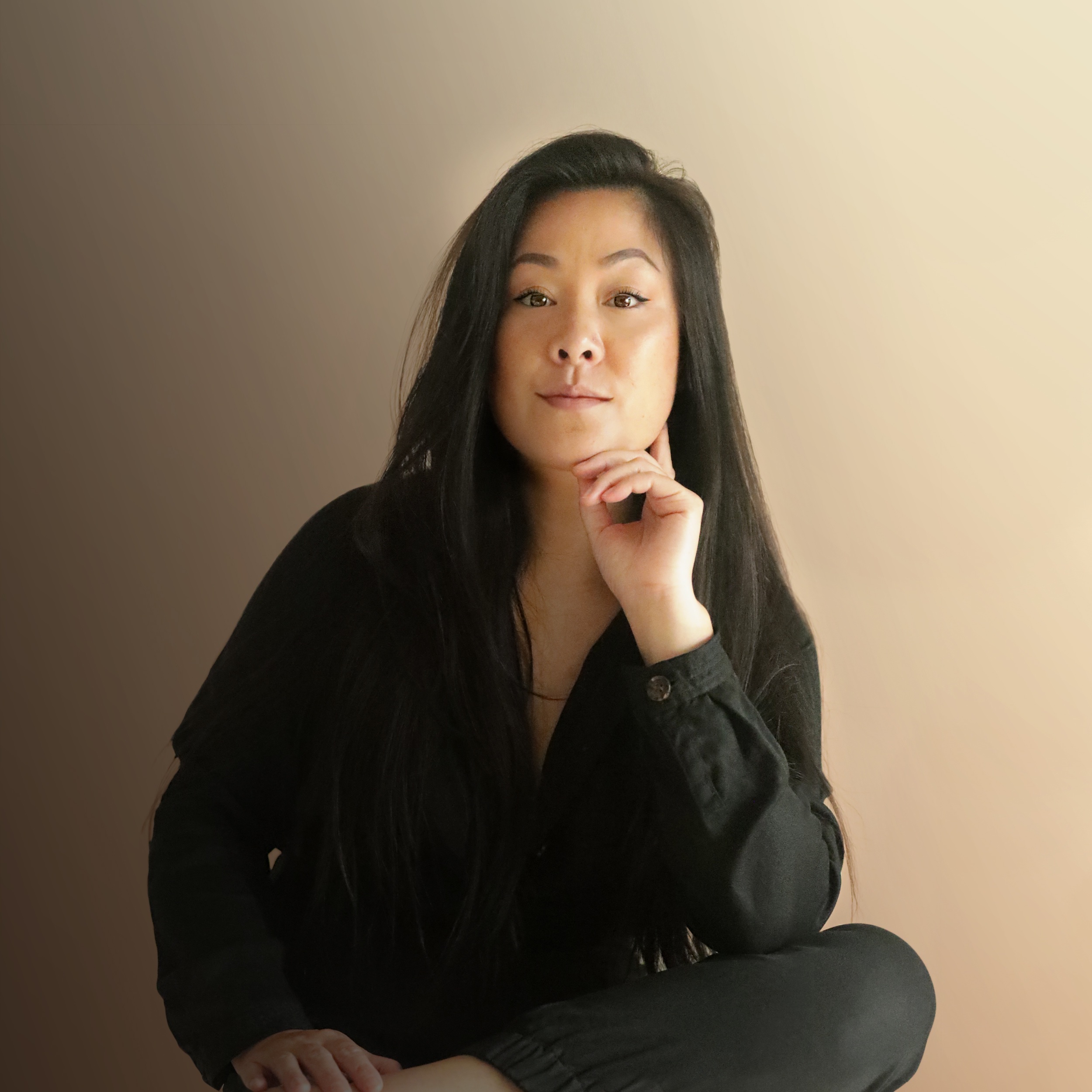 Erica is a fifth-generation Chinese American director based out of Los Angeles. Her films have screened at Atlanta Film Festival, New Orleans Film Festival, LA Shorts International, and HollyShorts, among others. Erica’s latest film “Americanized” took home a Special Jury Award at the Palm Springs International ShortFest. The film based on her experiences playing high school basketball became Oscar-qualified after winning “Best Dramatic Short” at Cinequest.

Erica’s commercial work has been recognized as AdAge’s “Editor’s Pick” and “Pick of the Week.” She was selected for SHOOT Magazine’s New Directors Showcase and the Commercial Directors Diversity Program – a fellowship partnered with the Directors Guild of America and the Association of Independent Commercial Producers. Since then, Erica has directed content for Facebook, Netflix, NBC Asian America, Bank of America, and Procter & Gamble.

Inspired by her Oakland roots, Erica creates work that reflects the diverse community in which she grew up. Her combined background in film and dance influences the rhythm and energy behind her emotional storytelling. Through her character-driven films, Erica creates stories that explore themes of cross-cultural relationships, acceptance, and self-discovery.