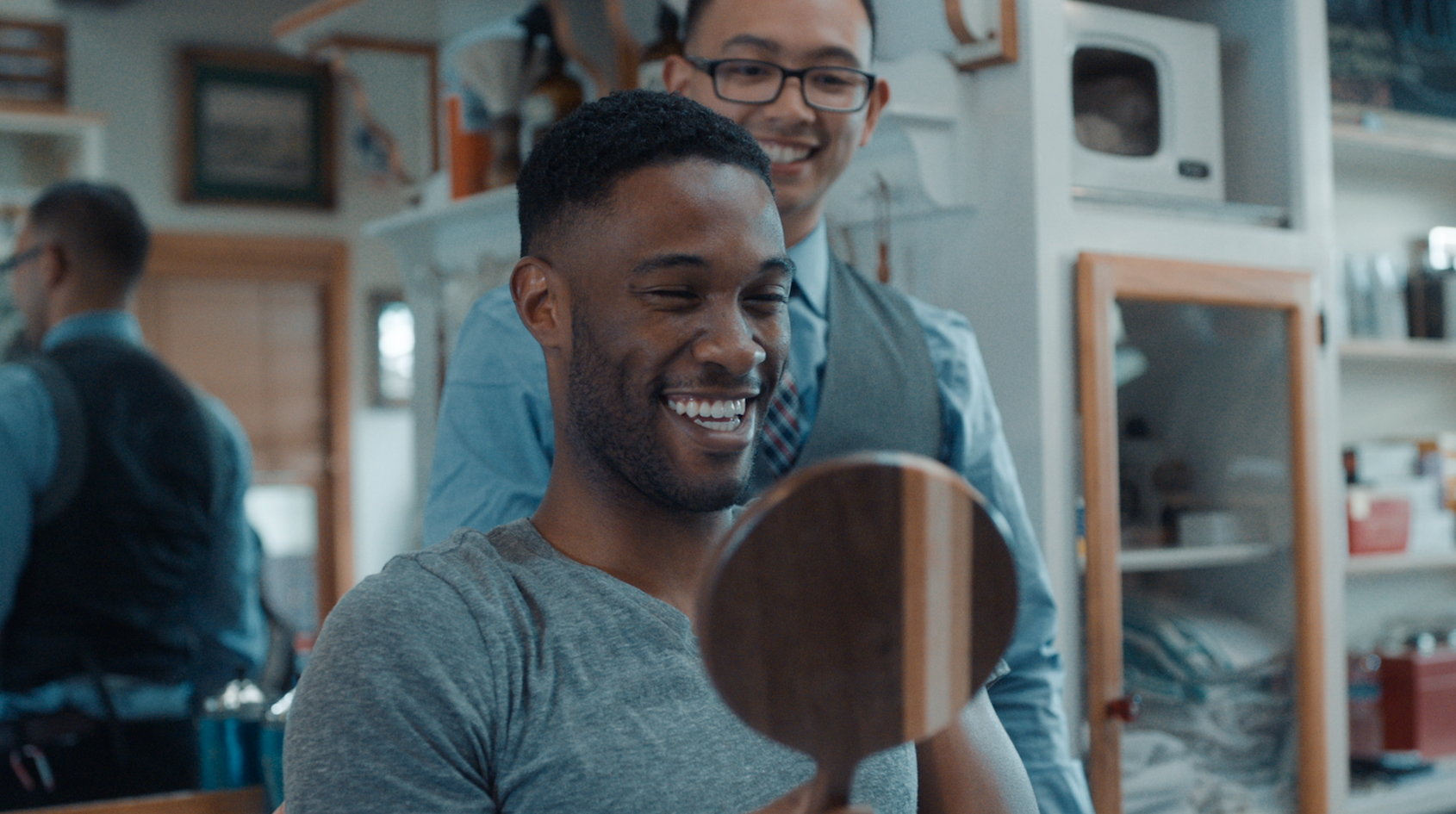 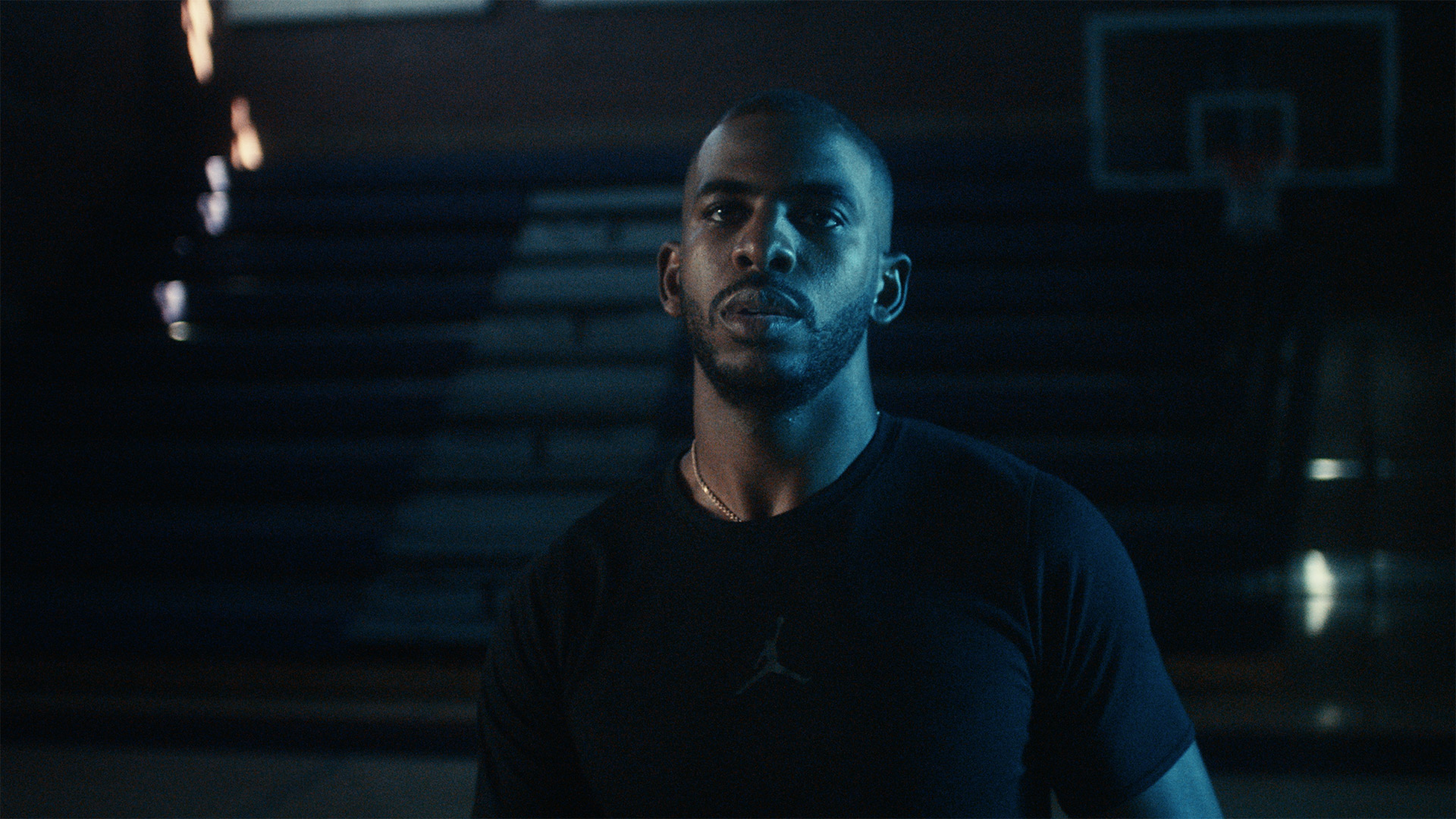 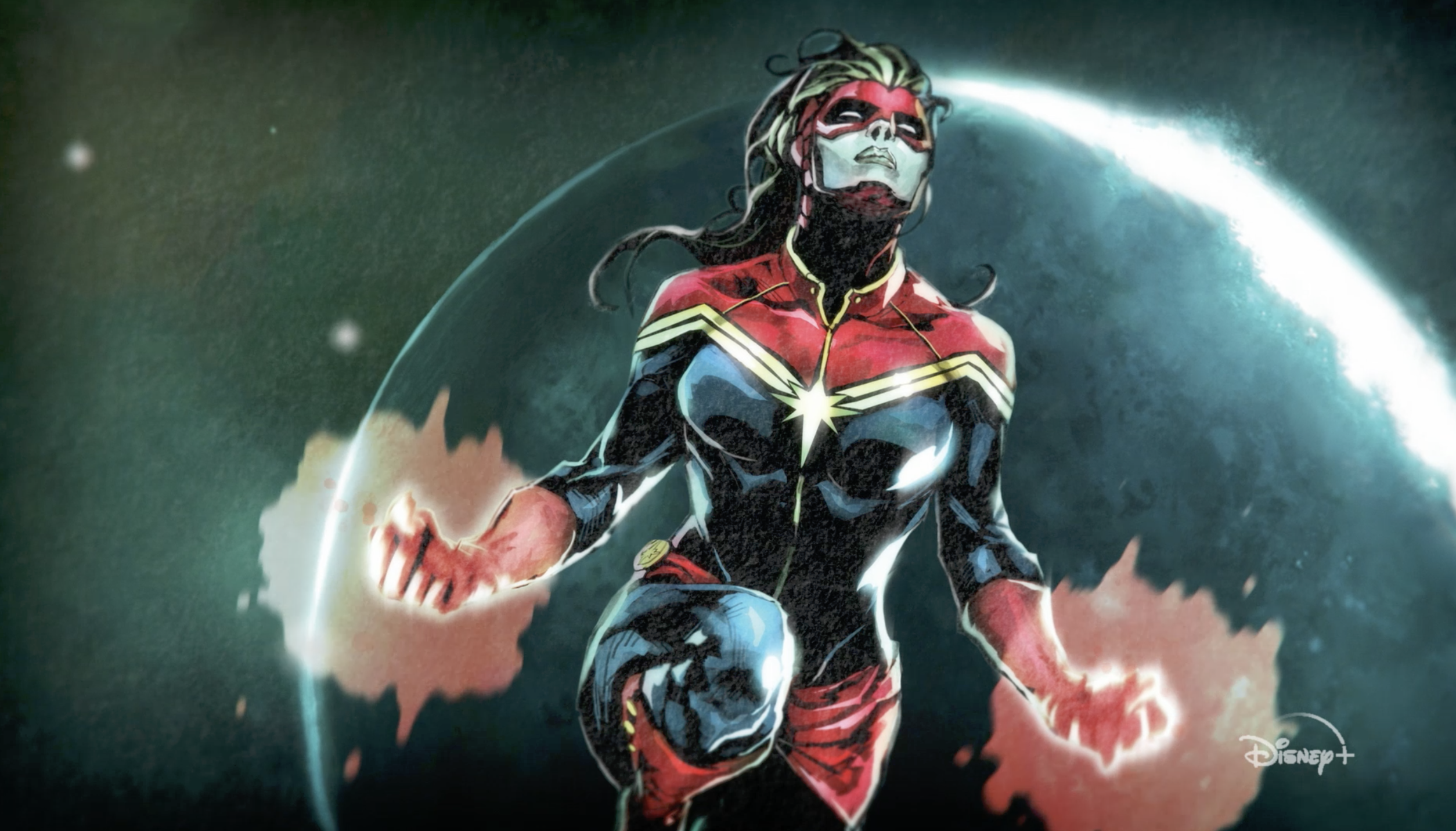 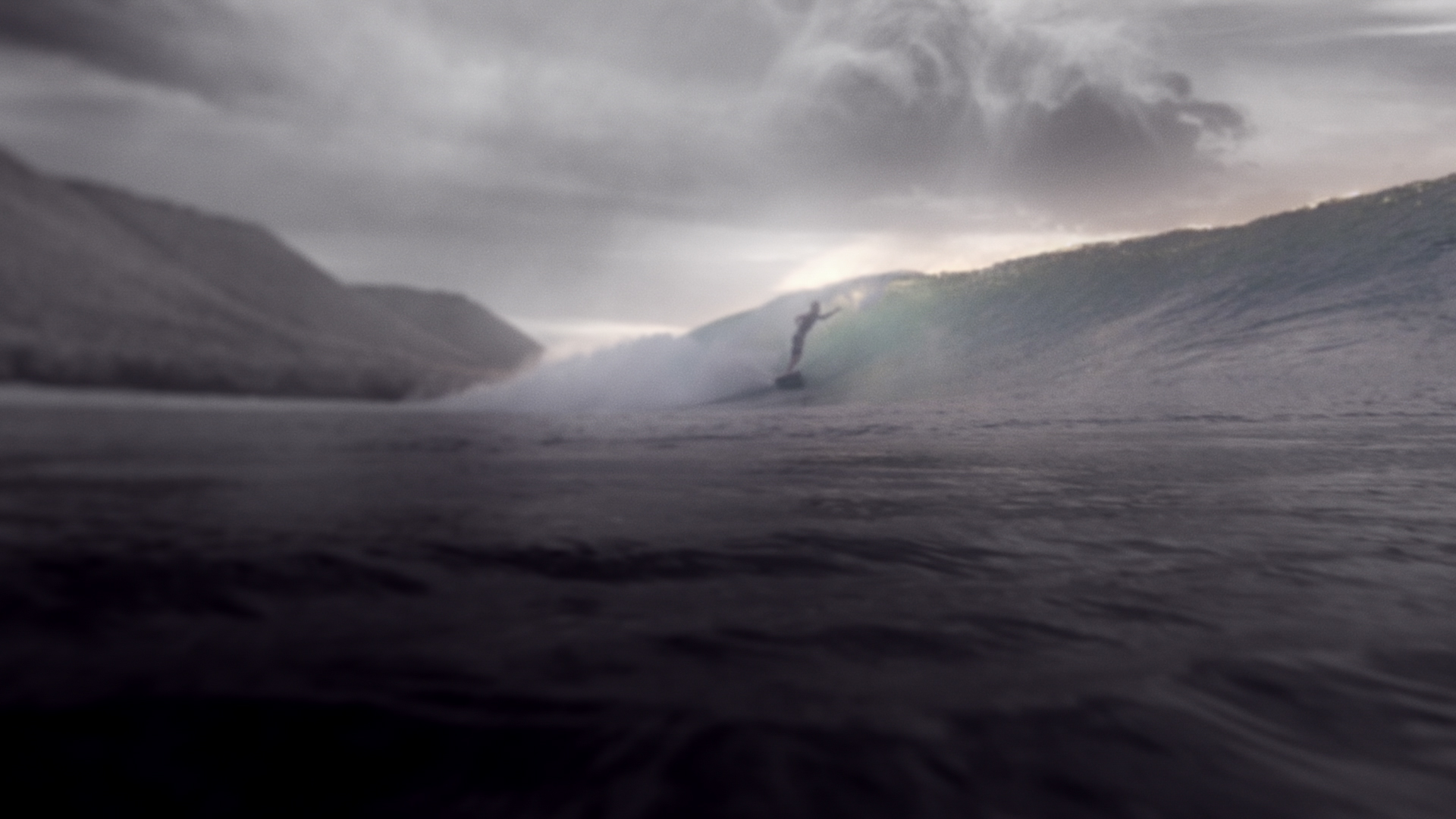 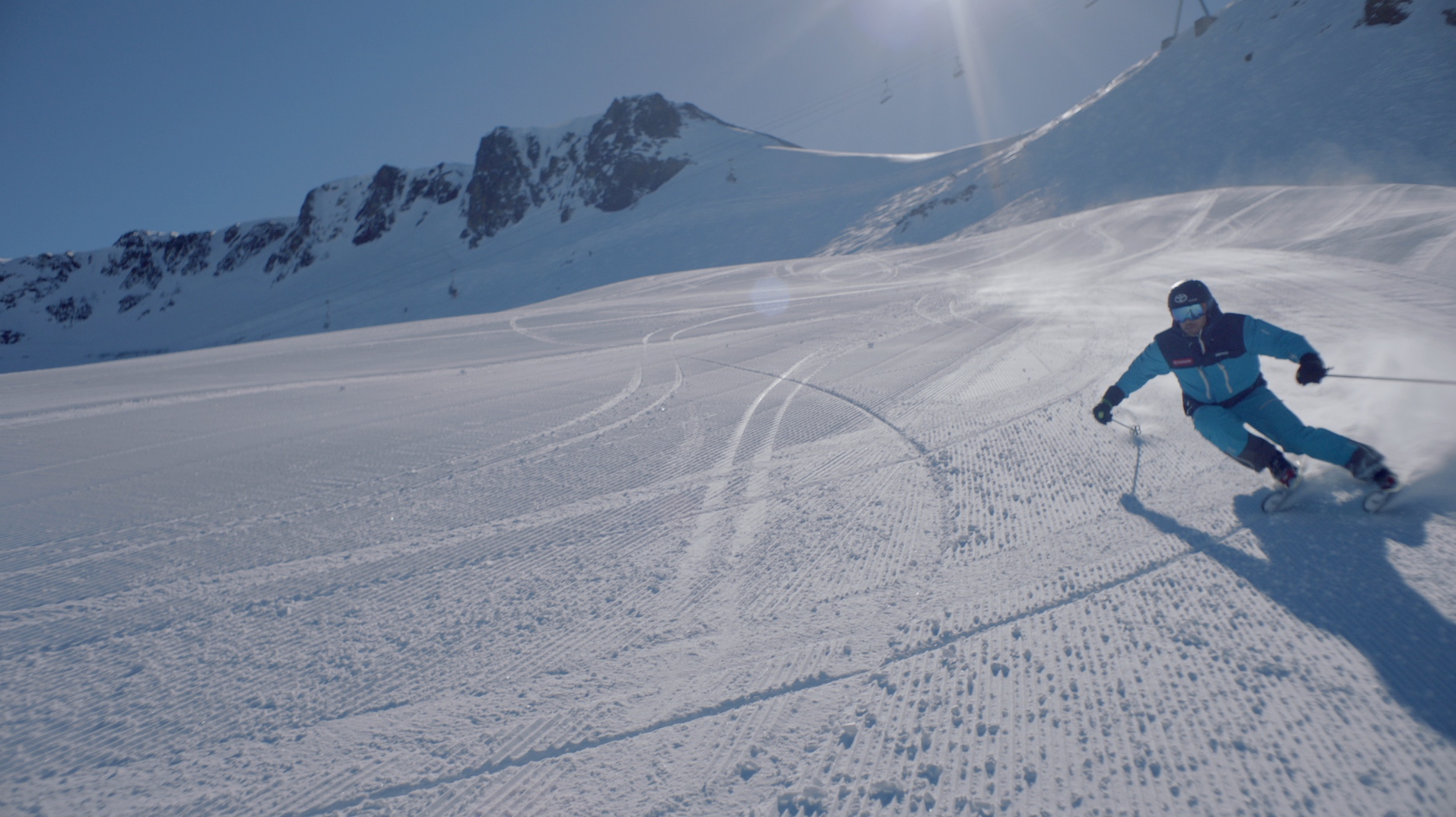 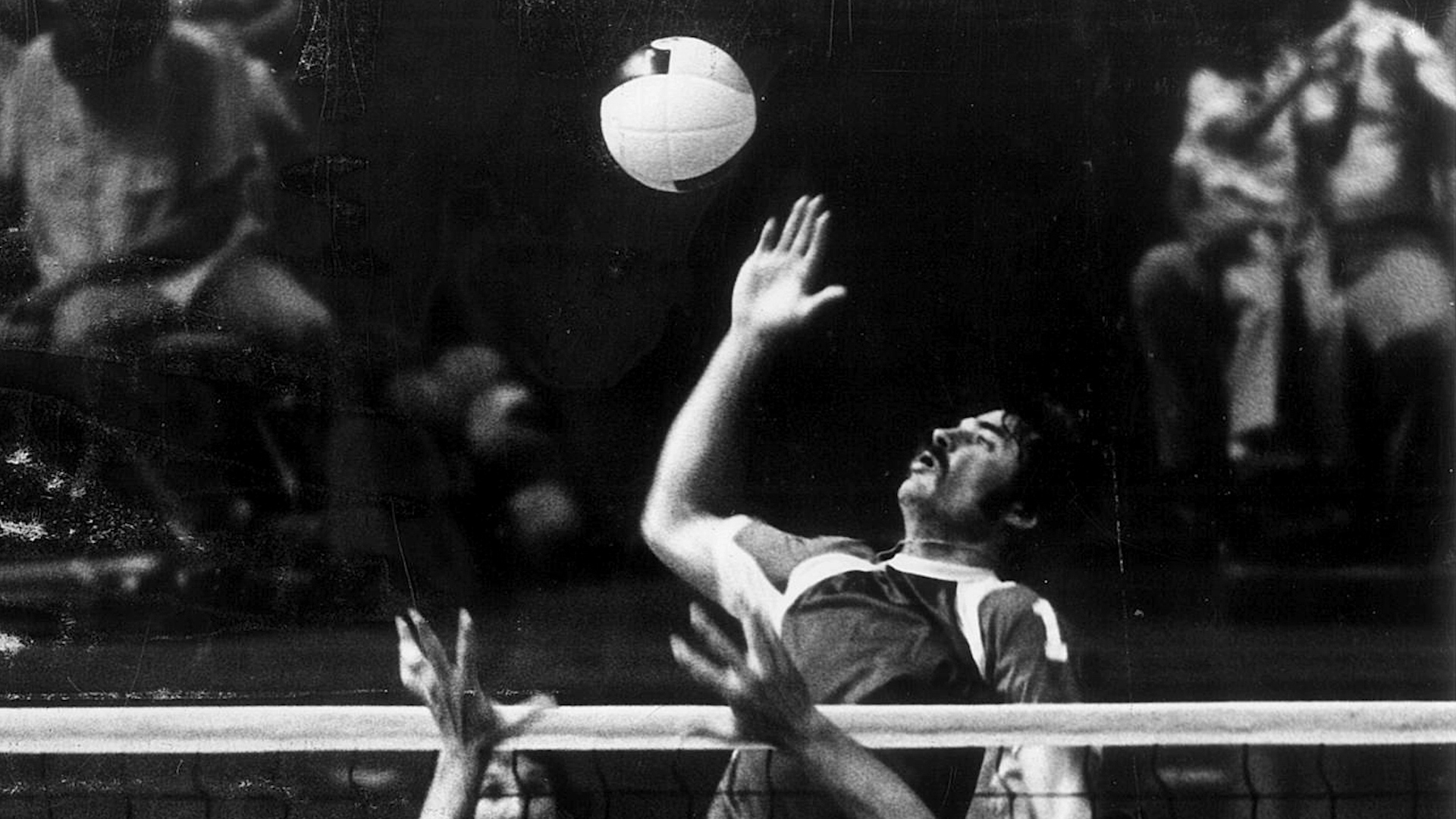 Mike’s film and television work has won major festival awards and garnered critical acclaim. His NBA docuseries Blackballed premiered on Quibi in 2020 and was nominated for a Critics Choice Award. His newest feature Marvel’s Behind the Mask debuts on Disney+ in 2021. Filmography includes ESPN 30 for 30s, critically acclaimed feature debut Audience of One, and short docs for Pitchfork, Nowness, and Popup Magazine.

Films for Microsoft, Facebook, and spots for Toyota, Infinity and Google among other clients has won Clios, Webbys, and landed features in Adweek, Shoot Magazine, and the New York Times.

Based in the Bay Area but comfortable anywhere his projects take him, Mike’s curiosity, empathy, and love for the craft continue to shape his filmmaking endeavours.