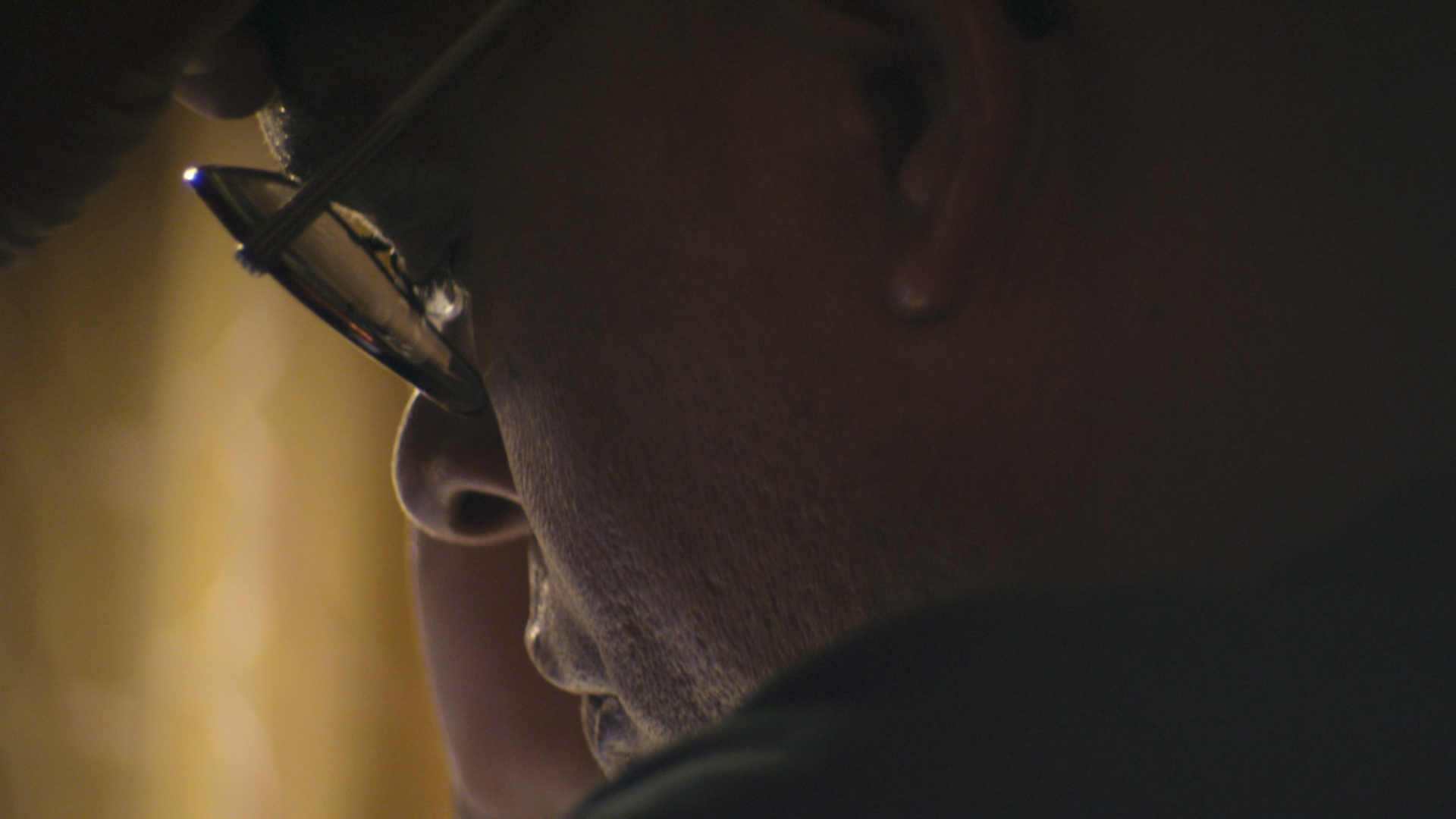 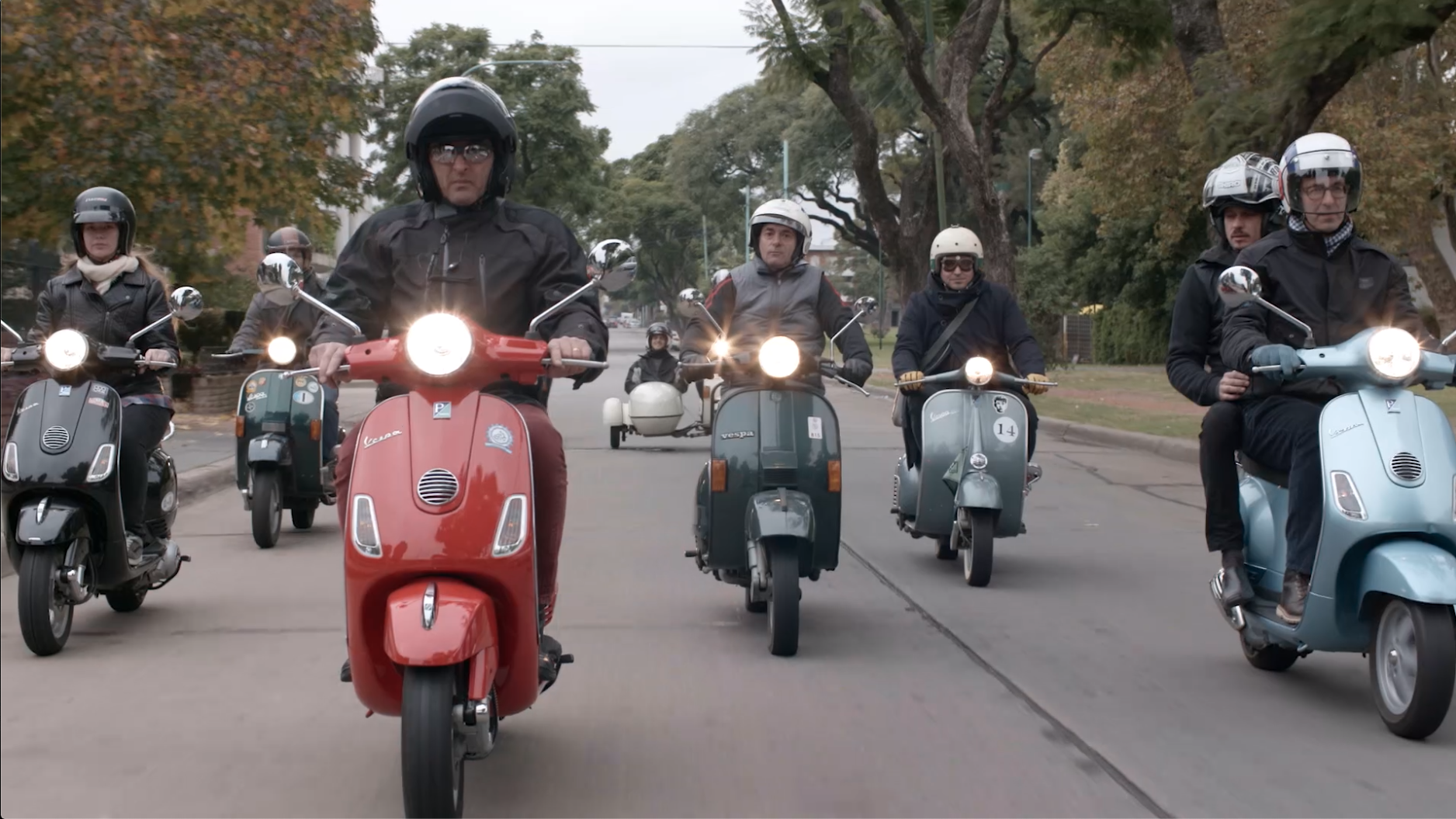 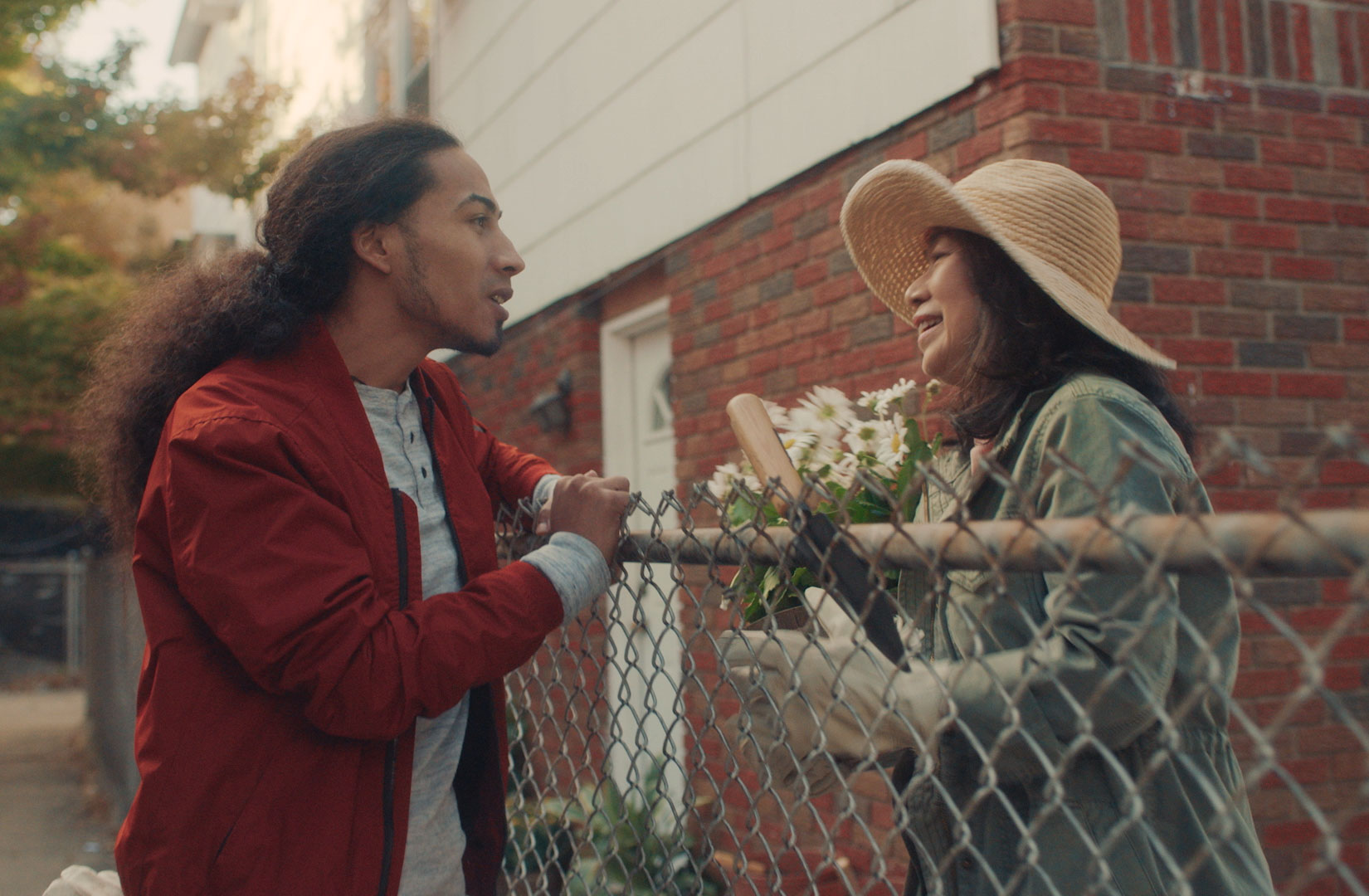 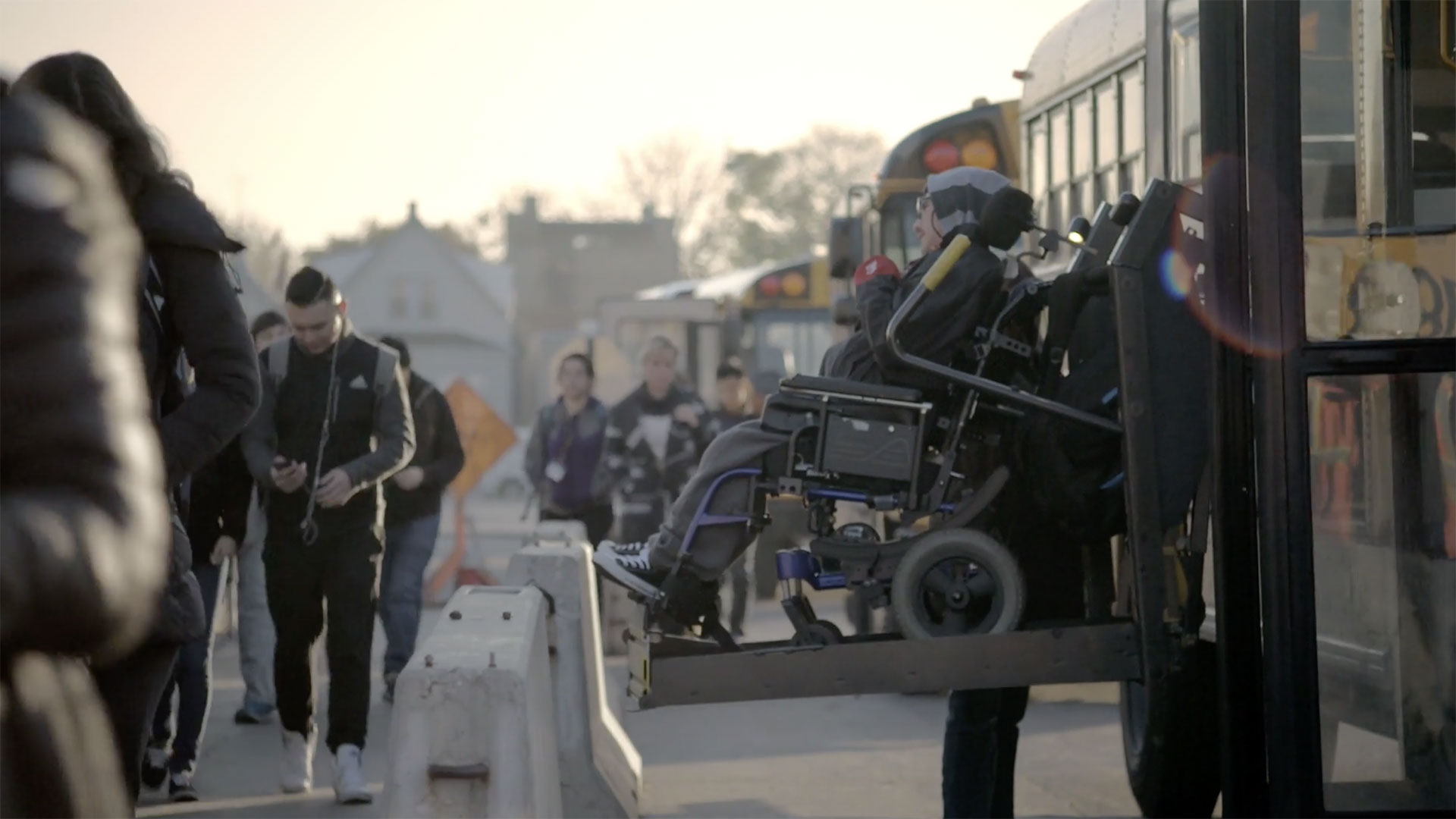 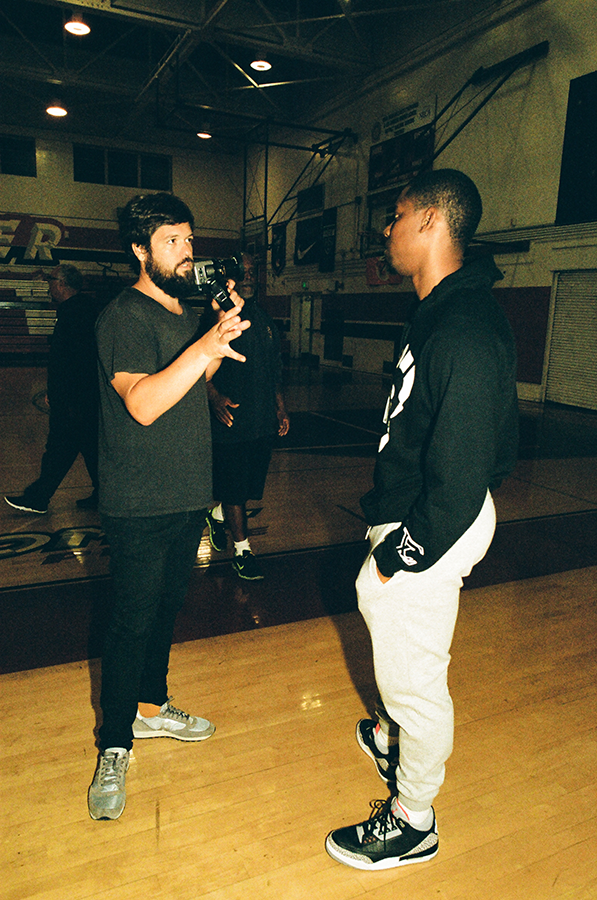 Ryan Simon joined an elite class of influential filmmakers after his debut documentary feature The Black Jacket premiered on Netflix. The film transports the audience deep into the heart of South Central Los Angeles, following community intervention workers as they fight for peace. Named one of Netflix’s top films to watch during Black History month you can currently stream the film on Amazon Prime, Google Play, iTunes, VHX, Vudu, and Vimeo.

Joining from Anonymous Content, Simon builds on his success to date by telling stories that spark conversation. He uses his keen eye to capture fundamental human truths and inspire audiences. He’s directed spots for Airbnb, Facebook, GE, Google, New Belgium, and Skype. His music videos for Broken Social Scene, Dante Elephante, and Islands tap into his poetic and playful side. If you wake up early enough you can catch him surfing at the crack of dawn. He is represented for film and television at Paradigm.