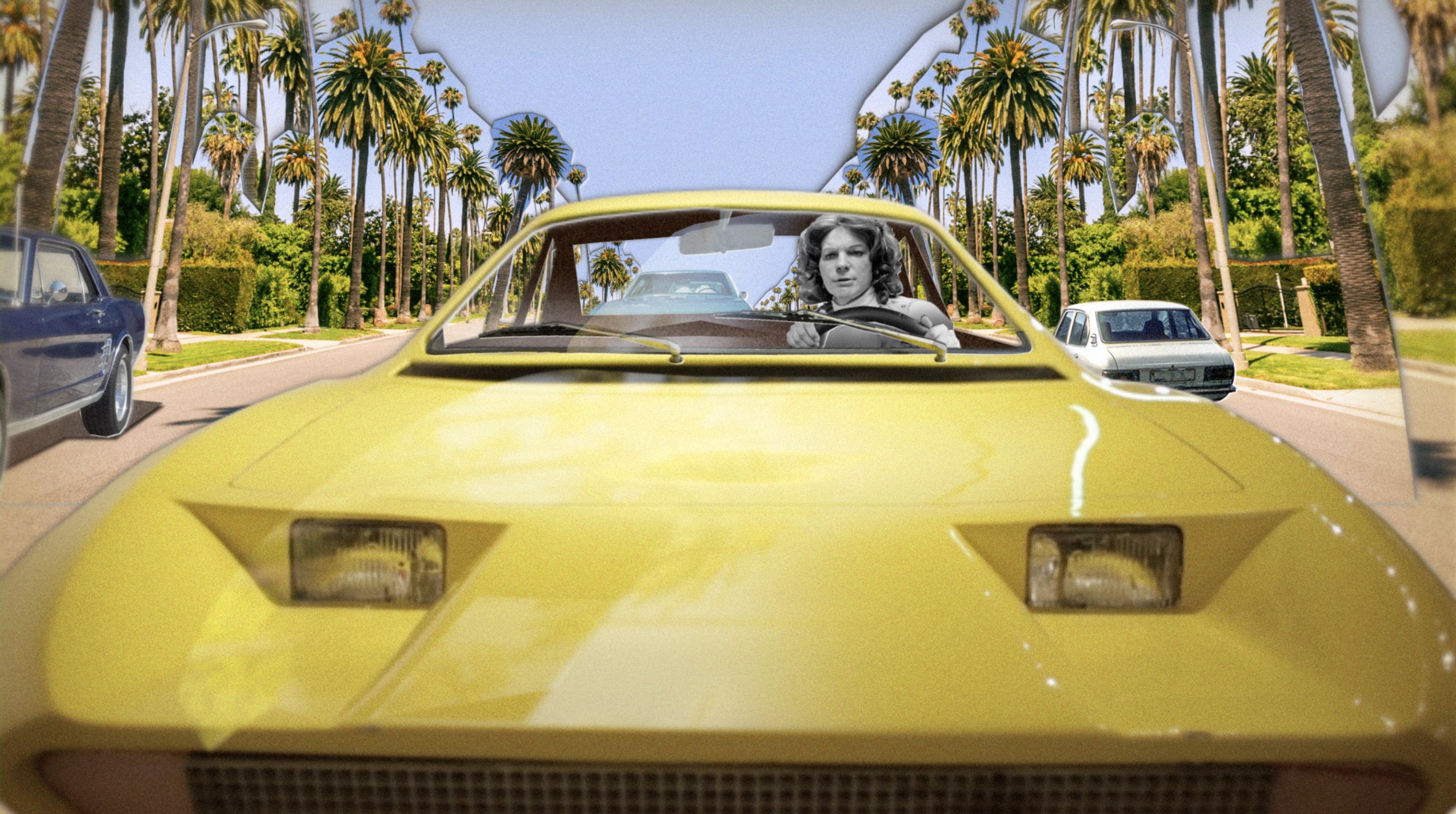 HBOLady and the Dale Promo 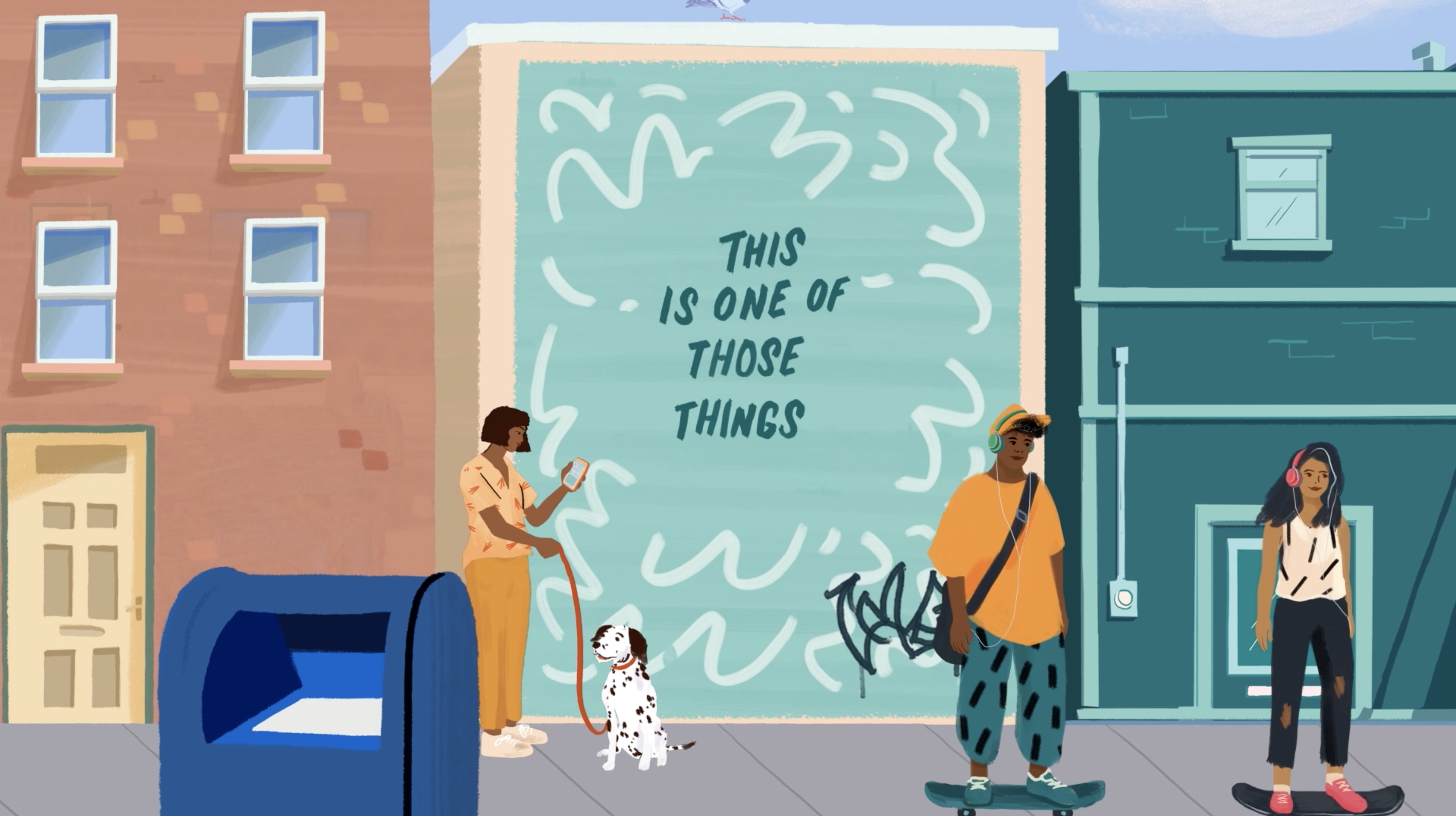 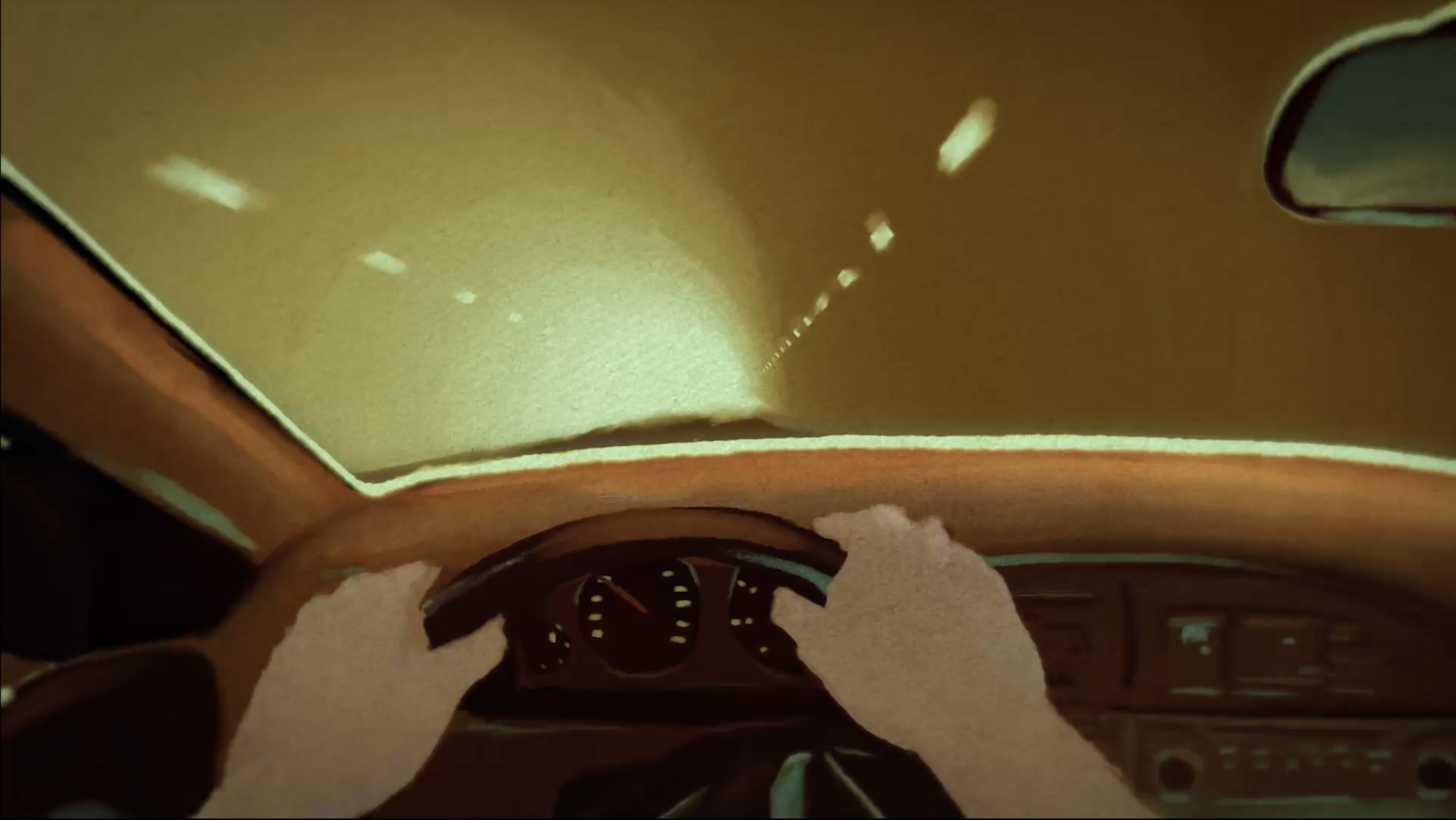 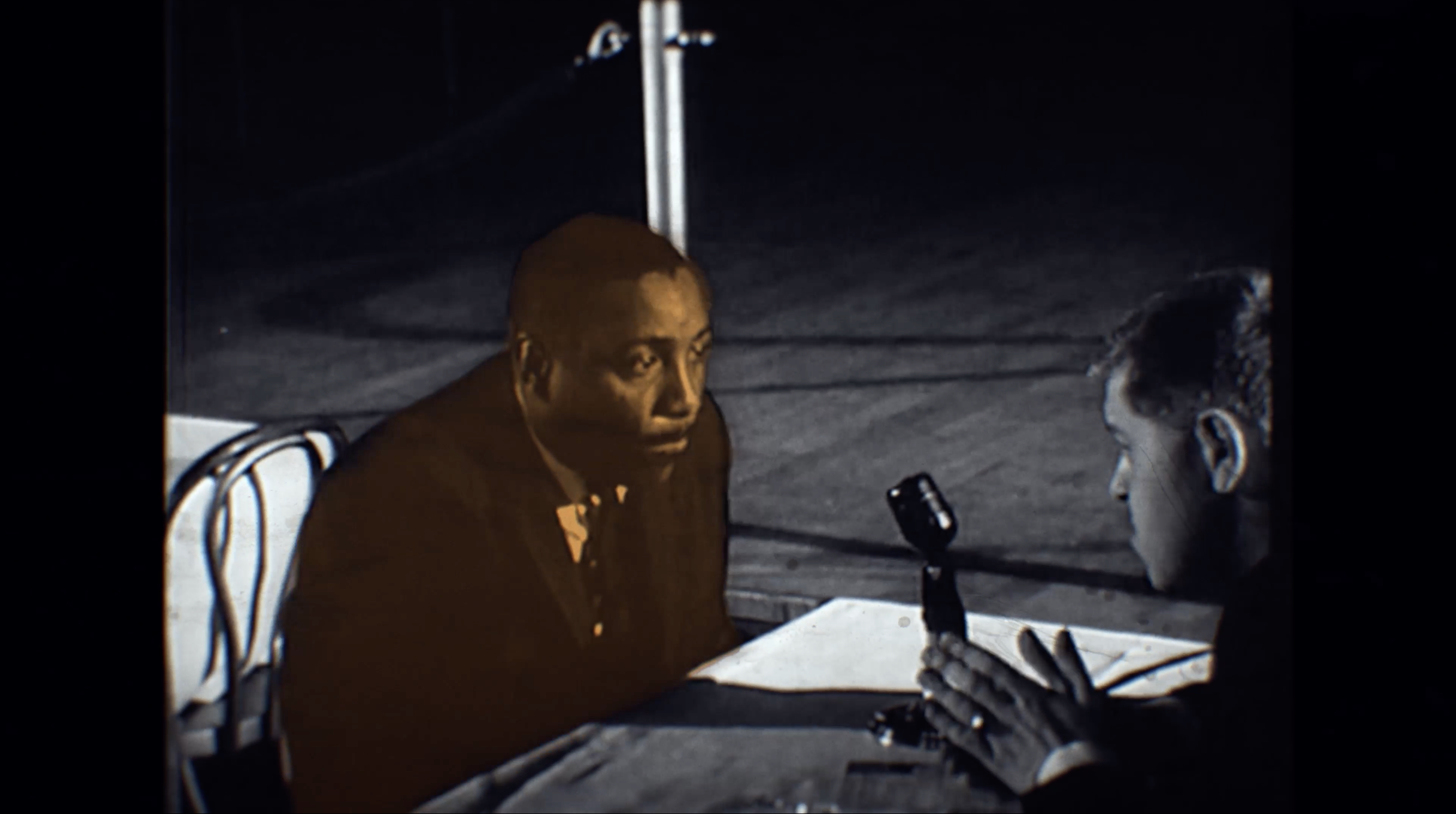 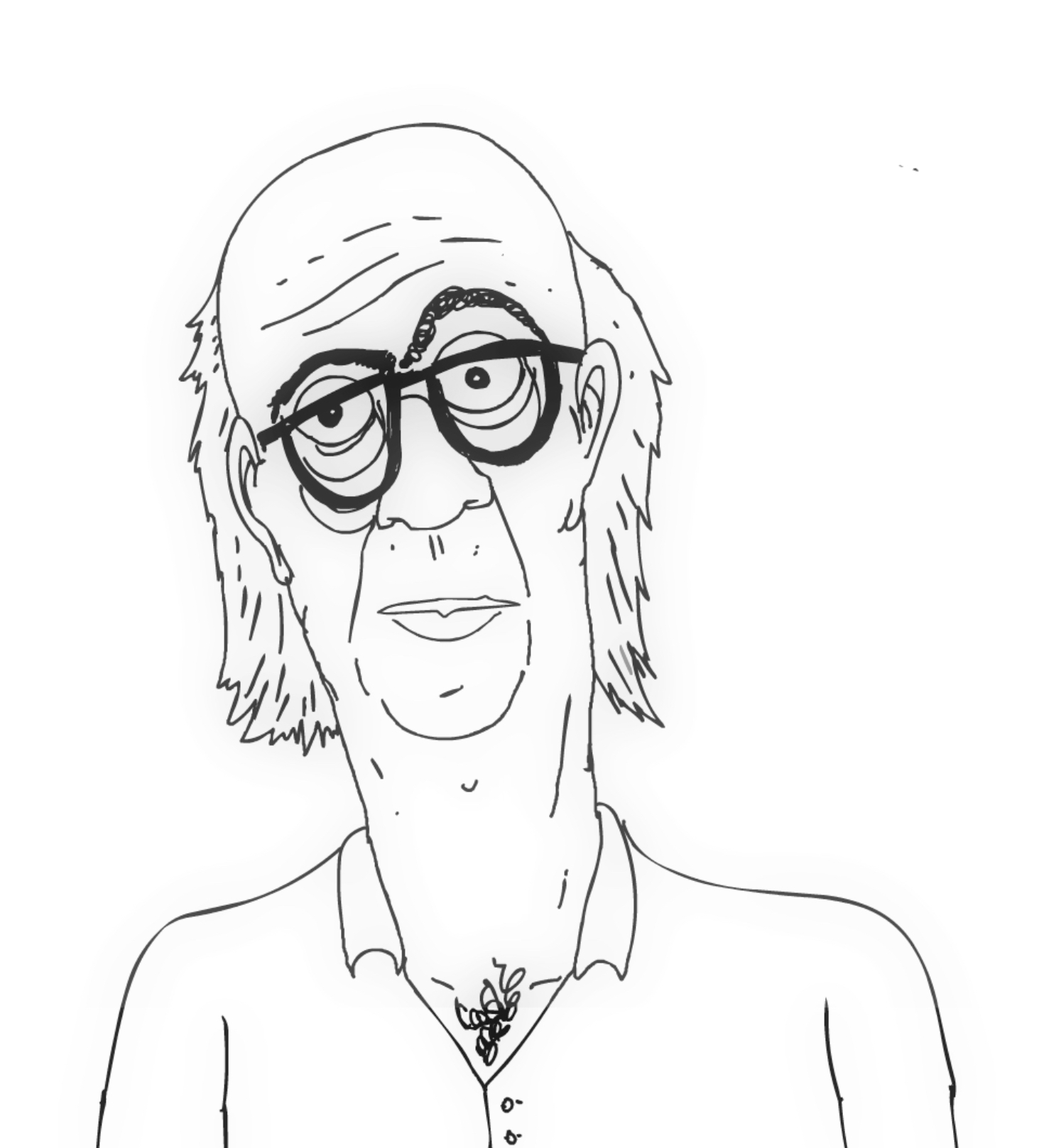 AWESOME + modest is an LA based boutique animation unit that specializes in mixed media animation for documentaries, music videos and commercials. They often synthesize multiple styles of animation together, along with live action footage to create organic and unique looks.

They recently did all the animation for the Duplass Brother’s HBO miniseries, The Lady and the Dale, and won a Clio award for the promo they made for it. They have worked on documentaries such as Marvel’s Behind the Mask, Showtime’s The One and Only Dick Gregory, Davis Guggenheim’s Waiting For Superman and U2’s From the Sky Down. They’ve made music videos and commercials for clients such as Scion, Netflix, Chanel, Bo Burnham, The Spinto Band, Volbeat, Kirk Hammett, The Mountain Goats, and many more.

While still in film school, he made the feature documentary I Think We’re Alone Now, which recently came in at #11 on Buzzfeed’s “22 docs that must be seen to be believed.”