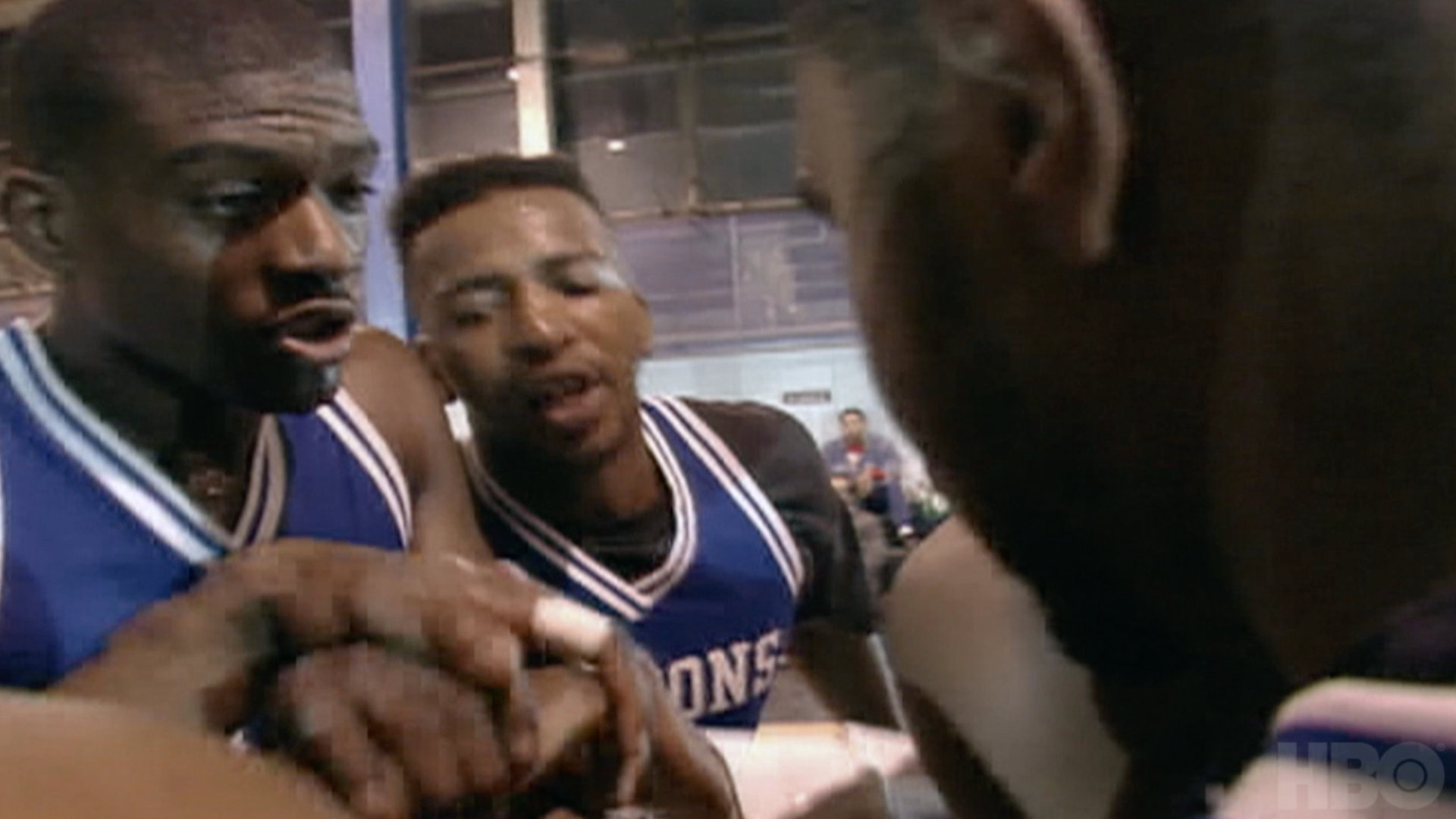 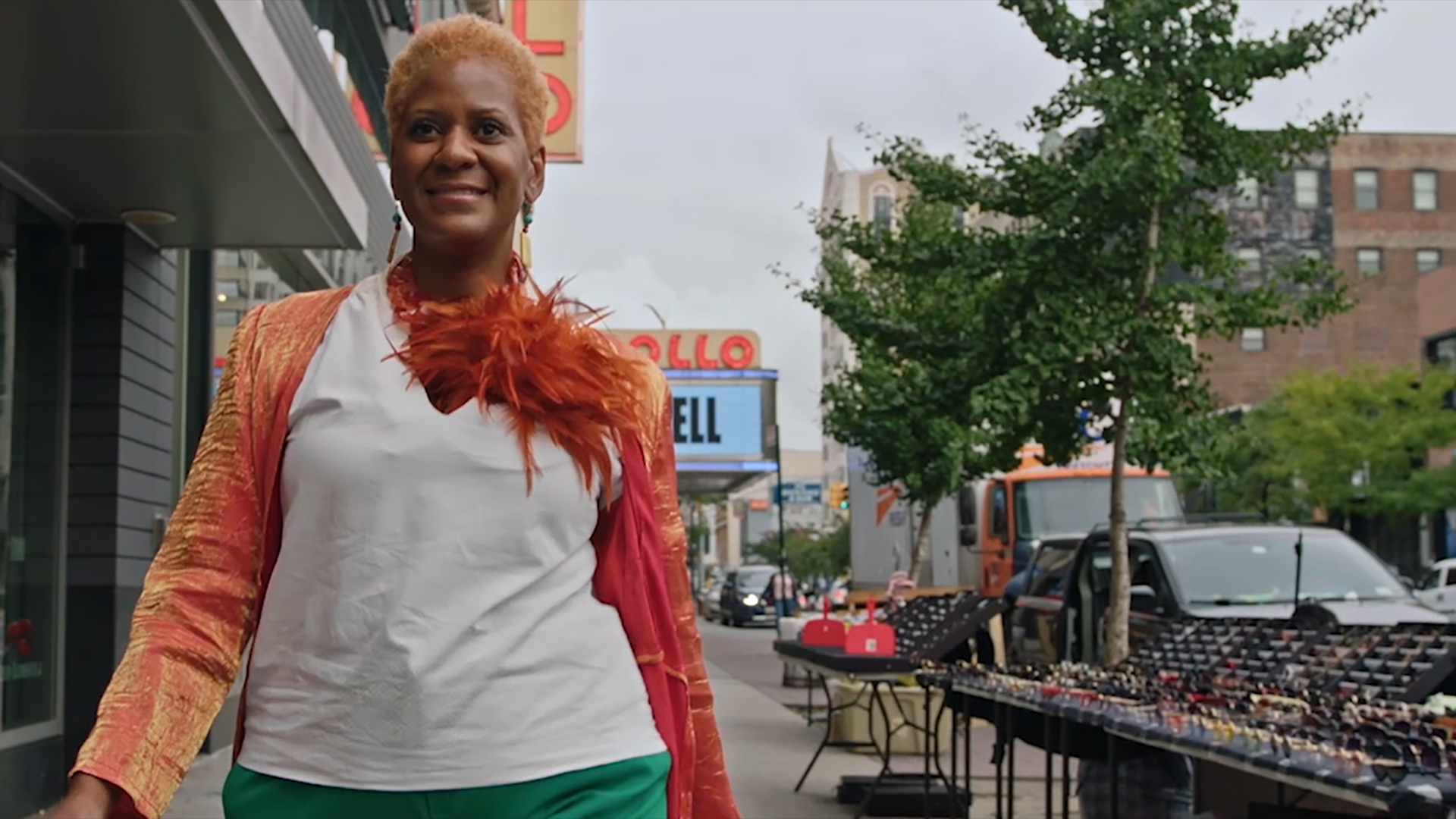 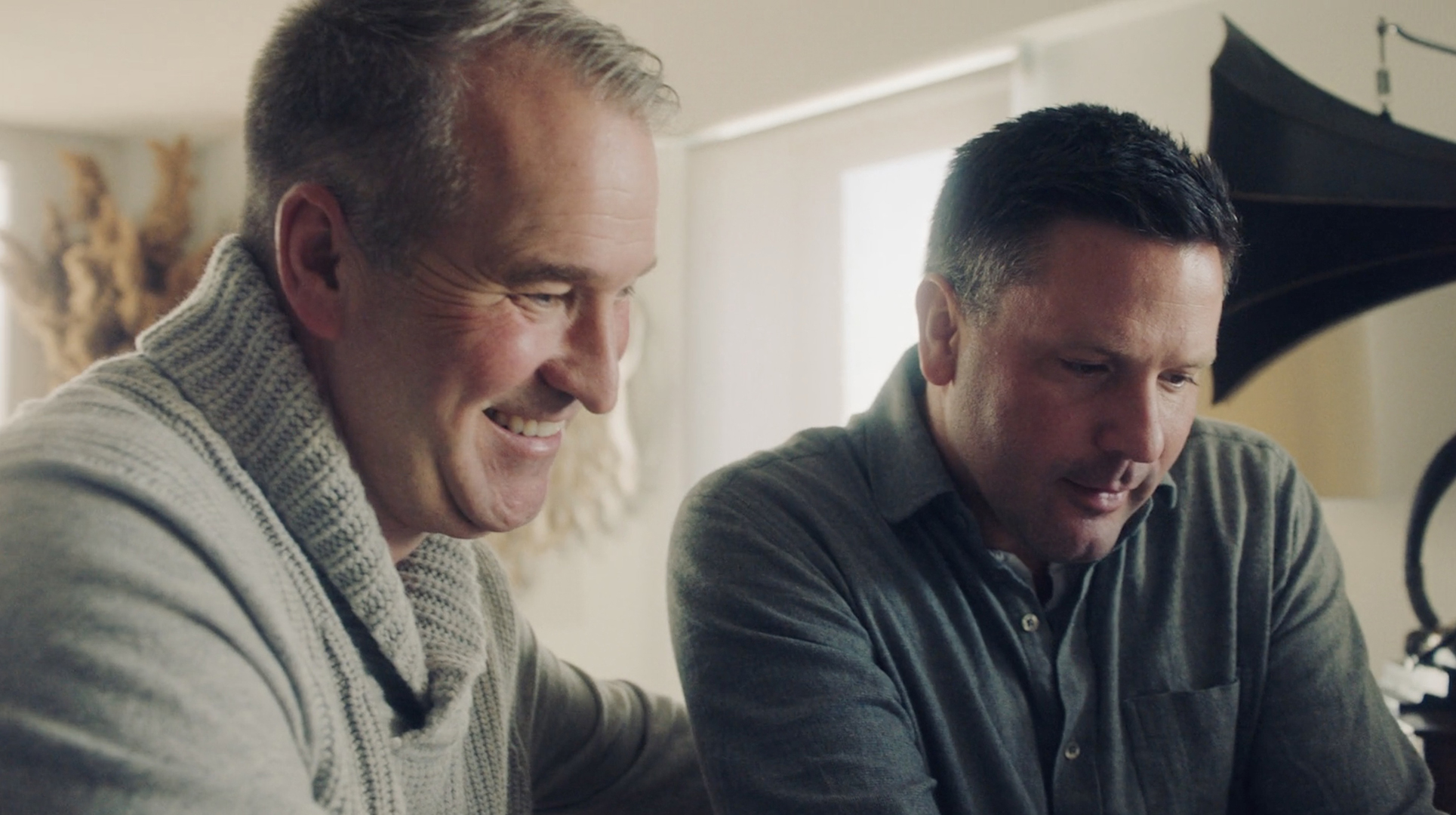 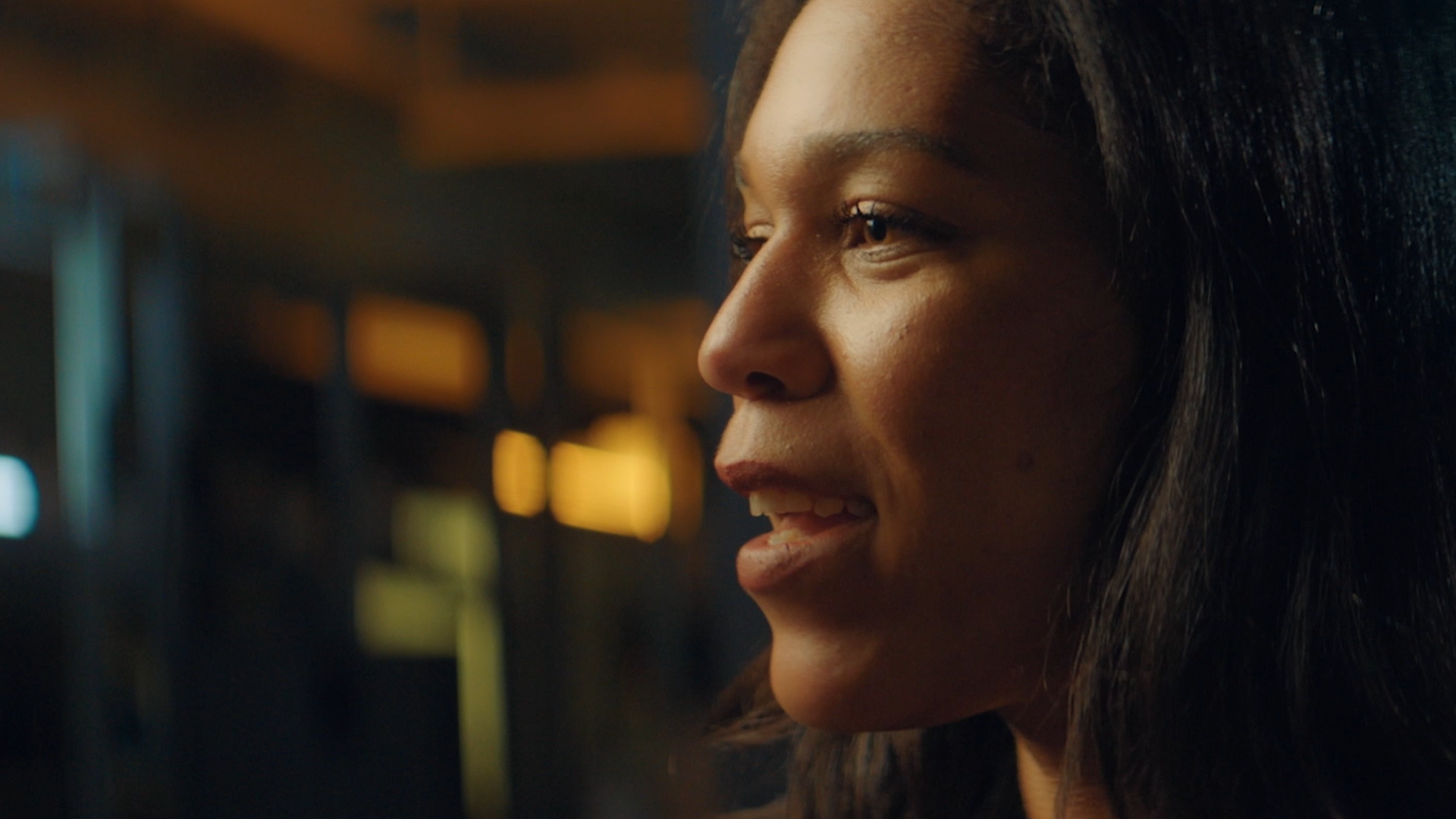 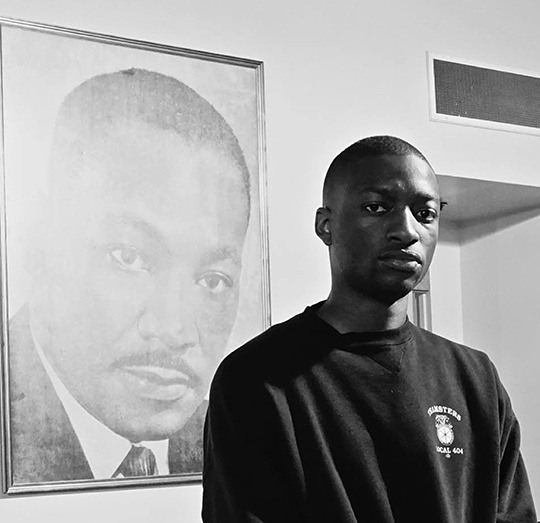 Akil Gibbons is an award-winning director whose works have debuted at Sundance and distributed by BET, CNN, The Daily Show, HBO, Netflix, Sony Pictures, Viacom, and Vice.